South Australian oysters are starting to come into peak condition at this time of the year, and will be at their best over the next two and a half months, according to Jeremy Pearce of Larners Oyster Supply. Fat , juicy and plump, they smell and taste of the clean, clear ocean waters of The

END_OF_DOCUMENT_TOKEN_TO_BE_REPLACED 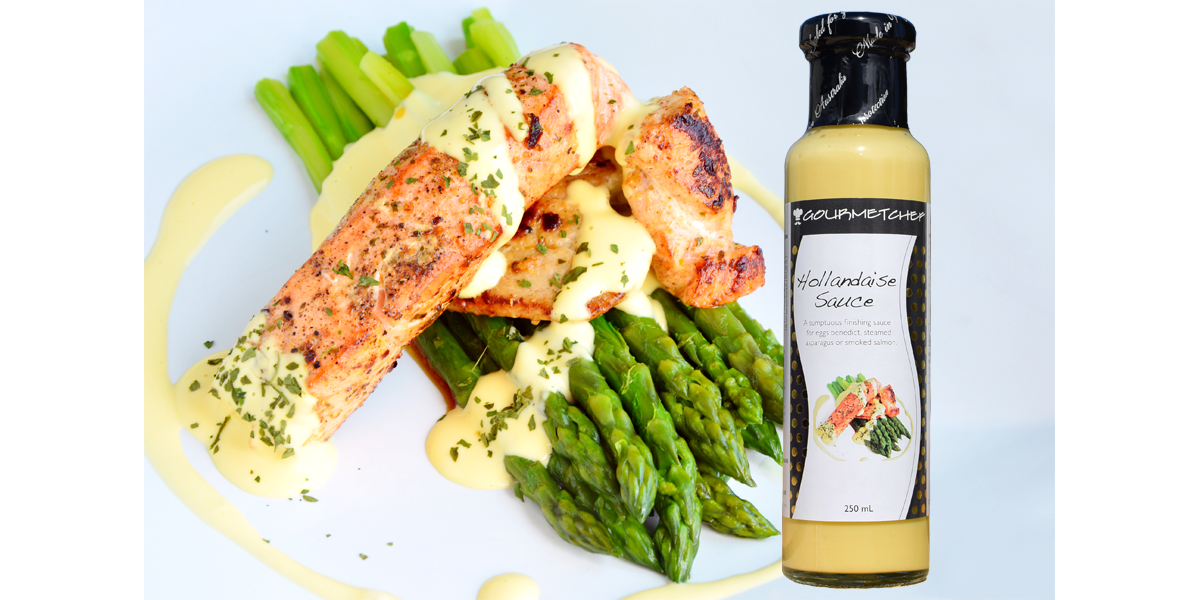 François Pierre La Varenne first described Hollandaise Sauce in 1651 in Le Cuisinier François: Make a sauce with some good fresh butter, a little vinegar, salt, and nutmeg, and an egg yolk to bind the sauce; take care that it doesn’t curdle. We’ve built our sauce using lashings of egg to make it rich, but without too

END_OF_DOCUMENT_TOKEN_TO_BE_REPLACED

This recipe uses Gourmetchef’s Cheesy Mornay Sauce.  Cooking a crayfish can seem a bit daunting – all those spiky antennae, swimmerets, and curious body parts to negotiate!  We show you how in a few easy steps … Step 1: If you’re after presentation, then buy a fresh crayfish (rock lobster).  We bought our Western Rock

END_OF_DOCUMENT_TOKEN_TO_BE_REPLACED 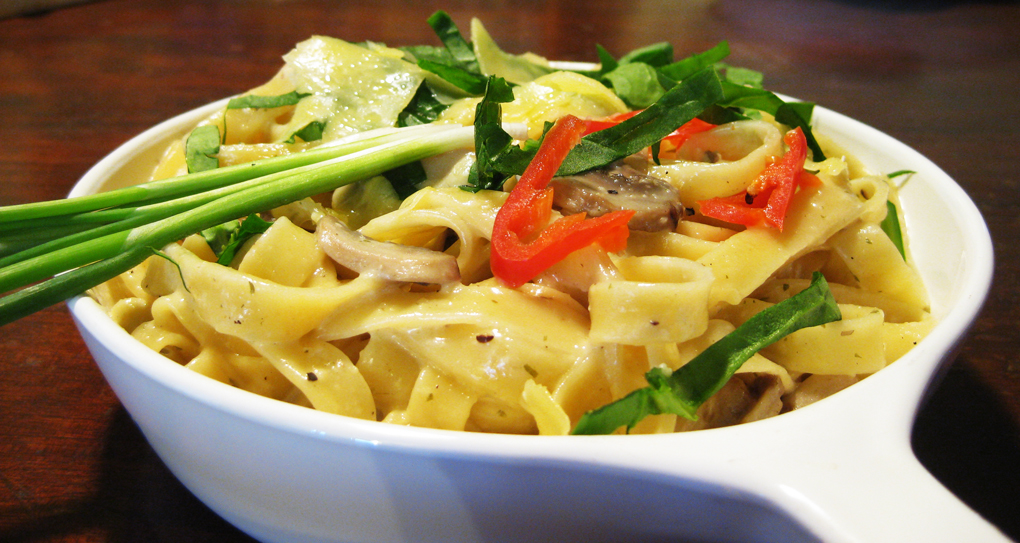 We have one more recipe for our Creamy Garlic Sauce which is on special for the few remaining hours of September! You don’t need to stick slavishly to this recipe – we have been deliberately vague with the amounts to allow you to use your own creativity! Cook sufficient pasta for a family of four. Drain